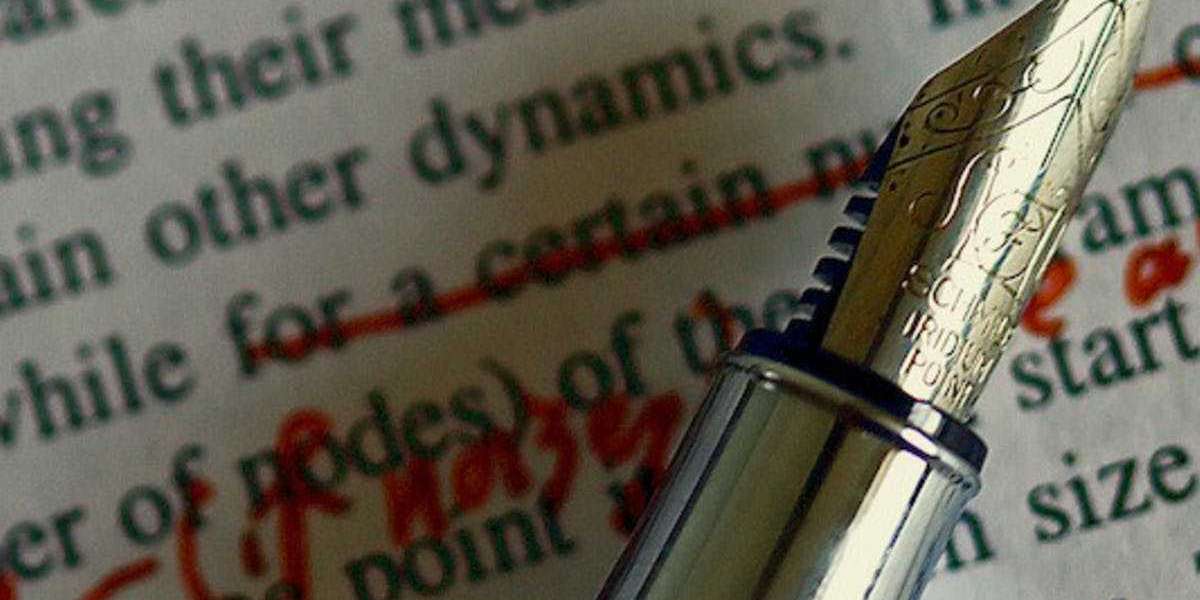 Types Of Speeches with Examples 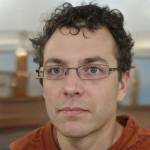 Among the most well-known speeches is Dr. Martin Luther King's "I Have a Dream" speech, made in 1963, approximately 58 years ago today. Because of its strong and resolute delivery, Dr. King's speech was able to move mountains and bring about profound changes in Amer

Among the most well-known speeches is Dr. Martin Luther King's "I Have a Dream" speech, made in 1963, approximately 58 years ago today. Because of its strong and resolute delivery, Dr. King's speech was able to move mountains and bring about profound changes in America. This demonstrates how much power speech has in the world. As a student, essay writer or even in other walks of life, you will certainly come across the need to make a speech, thus you must understand what sort of speech is suited for what type of occasion. This article will especially assist you if you are a student and are usually asked by your teacher to write speeches of different kinds. Although writing a speech would not be rocket science for you if you are a competent essay writer but learning about different kinds of speeches would add to your knowledge and help you impress your teachers in a better way. Read till the end to discover all important types of speeches along with their examples.

Below is the list of both common and special types of speeches. The writing process and key components of each of them would differ because of their different purposes and audience.

The most common type of speech is a demonstrative speech that is meant to educate the audience on a certain topic or idea. Usually, they include visual aids and help people better understand the concept. If you ask me, then I would say that a demonstrative speech is equivalent to a descriptive essay. The only difference is in their delivery and tone.

An example of a demonstrative speech would be a speech on the topic of “how to read manuals” or “how to conduct the interview”.

Anorthite popular type of speech is an entertaining speech that is meant to amuse the crowd using informal language numerous humor-filled statements and jokes. They are usually shorter than other types of speeches and use emotions rather than evidence and facts. An example of an entertaining speech would be the speech given by a groom’s best man at a wedding. They’re usually humor-filled and are meant solely for entertainment purposes.

An informative speech is meant to educate an audience on a certain topic which could be a thing, an event, or even a social issue but they differ from demonstrative speeches on the grounds they do not use graphics to teach the audience rather they rely on the historical data, figures, and actual evidence.

An example of an informative speech would be a speech given by a tour guide during a location visit such as a zoo, monument, or historical place.

These types of speeches are particularly common in academics as well. As a student, if you feel that your speech-writing abilities are not up to the mark then you can take assistance from an essay writing service. These service providers are great at writing speeches and coming up with solid pieces of evidence and data to support your claims.

As the name signifies, a persuasive speech is meant to persuade the audience on something. They can be written on almost every kind of topic whether it is an entertainment topic, a social or political issue, or even science-related subjects.

An example of a motivational speech would be a speech given by a boss to the employees on improving work efficiency and productivity. Another example could be TEDx talks that we watch or see every other day.

An example of an explanatory speech would be a speech given by a chef describing a step-by-step procedure of a certain recipe.

A funeral speech, or commonly known as a Eulogy, is delivered to honor a recently deceased individual at his/her funeral service in front of an audience. This speech is not only a heartfelt version of what the speaker felt about the deceased but is also meant to praise them for what they achieved in life

From the above list of speeches, some are exclusively for educational purposes while others are not. If you are tasked to write a speech and you are afraid that you would not be able to write it perfectly then let me tell you that it’s all in your head. When I used to Write my essay such as an essay or a speech, I found it daunting too. Only when I started to have confidence in my writing, I was able to ace it.

I hope this guide helps you in your future speech-writing assignments. Best of Luck! 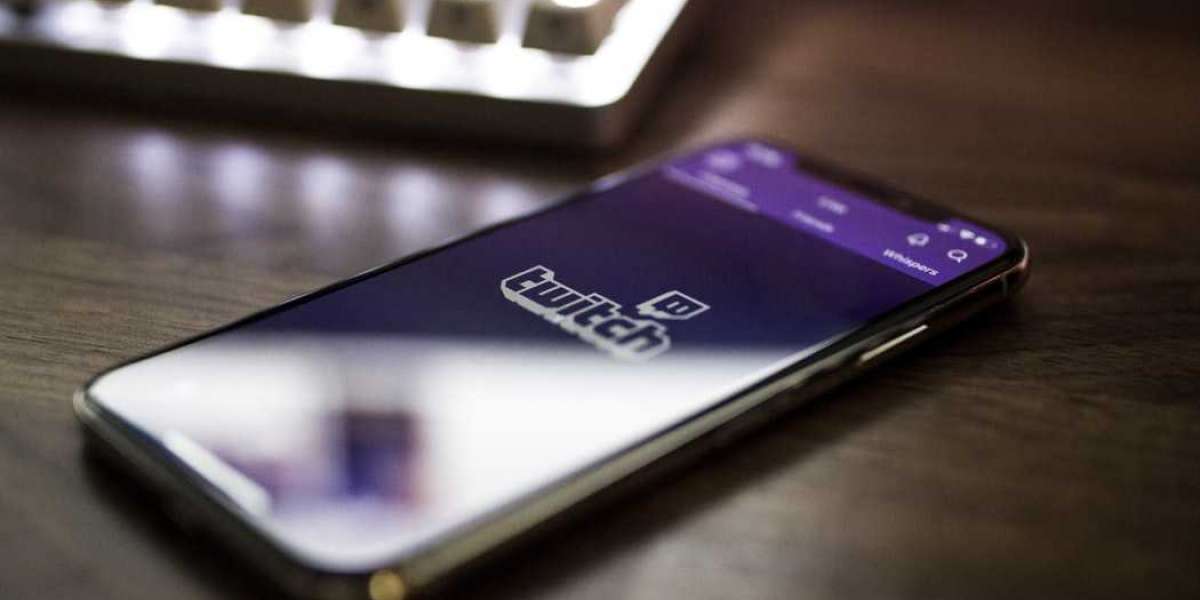 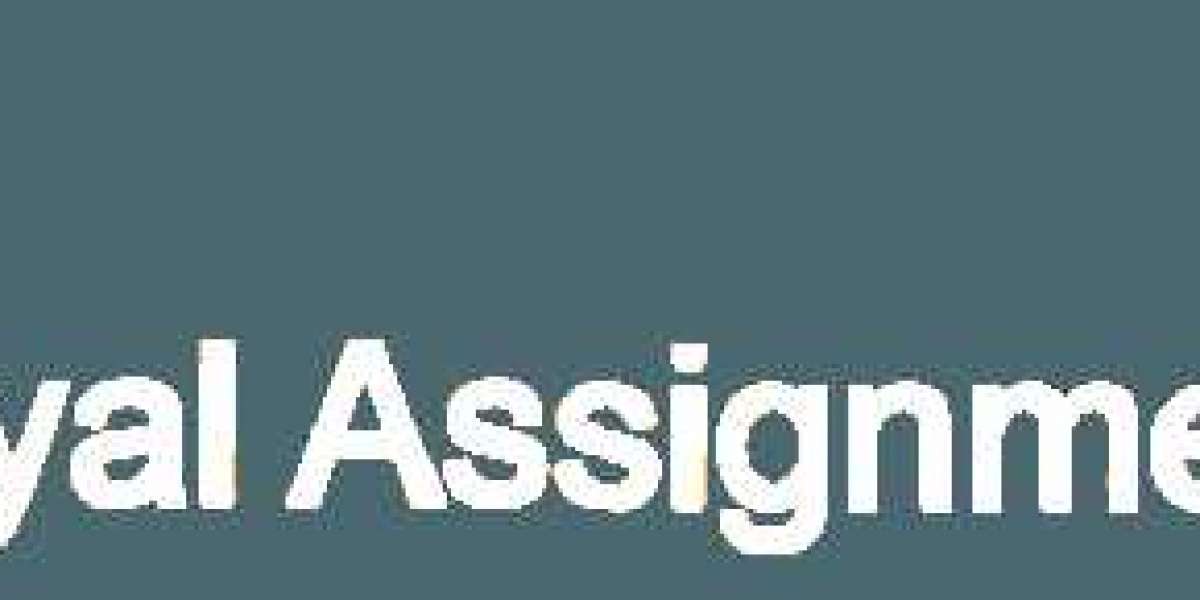 Write my assignment for me 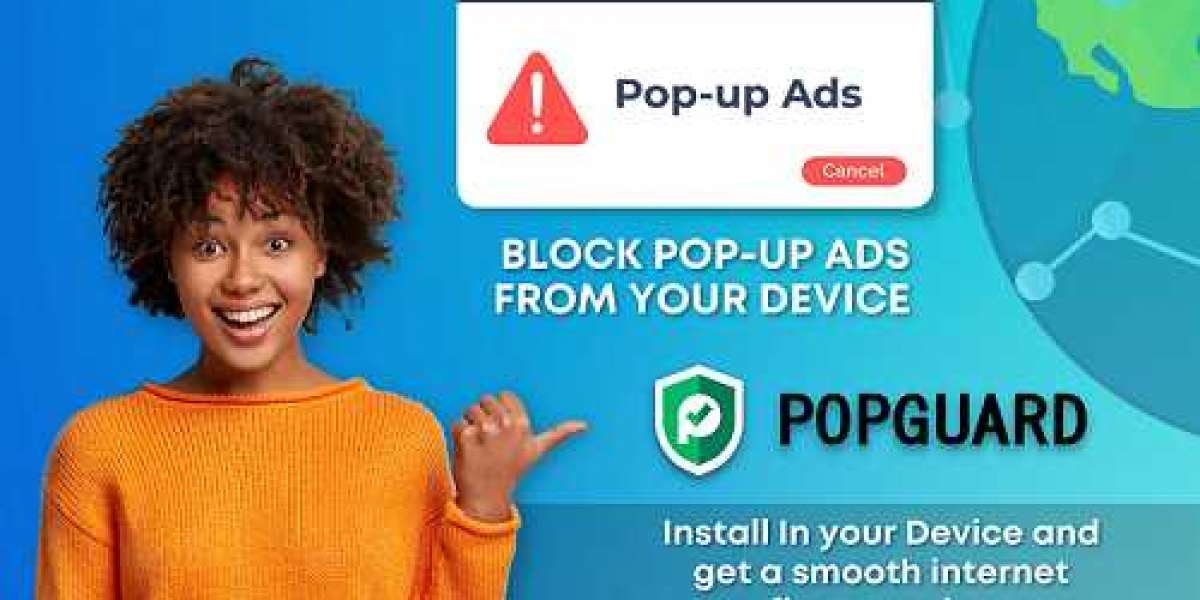