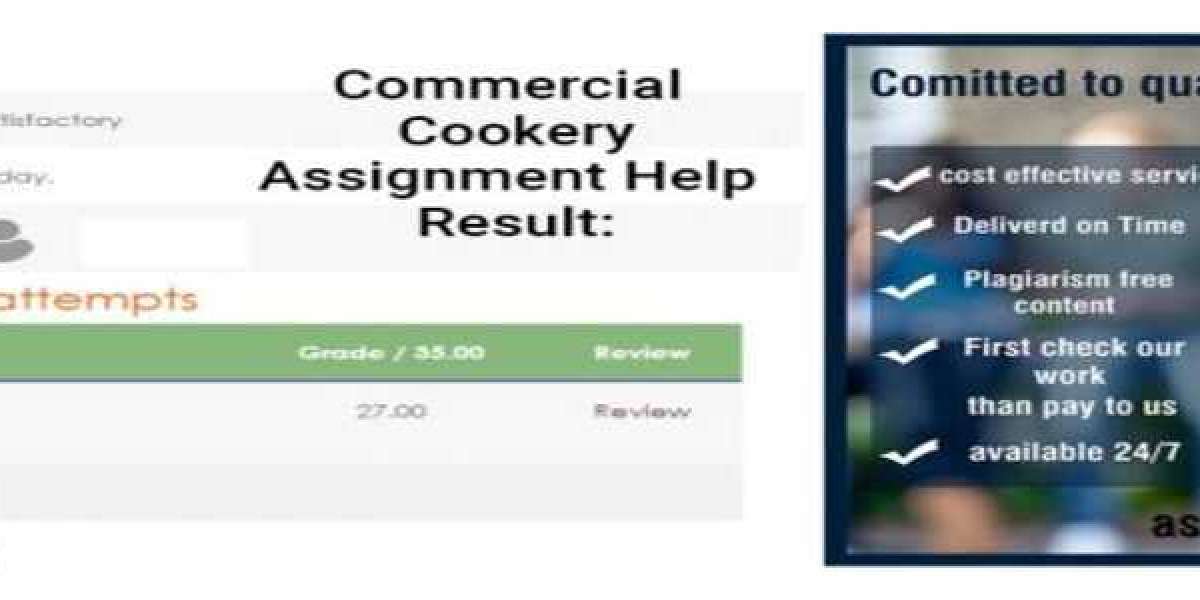 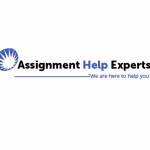 As per the “Corporate Finance Management”, compounding is a systematic process of leaving the money in the financial market for the purpose of investment and lending it for another year.

For example, when customer of a bank repaid a loan to the bank, the bank has two options such as: hold the money or lend it again. Lending the money again, plus the amount of interest that was paid, is a form of investment. When a bank does this, it lends more money, the original amount plus the interest paid, than the first loan and will collect more interest. The process of collecting more and more money is called compounding (Newell Pizer, 2003). Discounting is also a process of converting the values of future cash flows into their present value equivalents. In addition, using a compound interest rate, compounding finds the future value of a present value. On the other hand, discounting finds the present value of some future value, using a discount rate. Compounding and discounting has the inverse relationship with each other (Weitzman, 2010).

According to the compounding method, the future value of all cash inflows at the end of the time horizon at a particular rate of interest is found.  The compounding of interest can be calculated by the formula that is A=P (1+i) n. In the discounting technique, investors convert present amounts in to future amounts. With the help of discounting and compounding, investors or manager can assume or estimate the profit and risk associated with the investment. Additionally, the investor can estimate the average annual expenses and revenues (Schwam, 2011). On the other hand, through the discounting and compounding, investors can evaluate the time vale of money or the net present value of the cash flows associated with the investment. These two techniques are essential for the planning purpose particularly when estimating present values used in investment and capital budget decisions and effects of inflation on organizational activities (Newell Pizer, 2003). Hence, the concept of compounding and discounting are important for the analysis of the investment.

Newell, R. G. Pizer, W. A. (2003). Discounting the distant future: how much do uncertain rates increase valuations? Journal of Environmental Economics and Management, 46(1), 52-71.

Schwam, E. (2011). Severe Accidental Overdose of 4-Aminopyridine Due to a Compounding Pharmacy Error. The Journal of Emergency Medicine, 41(1), 51-54. 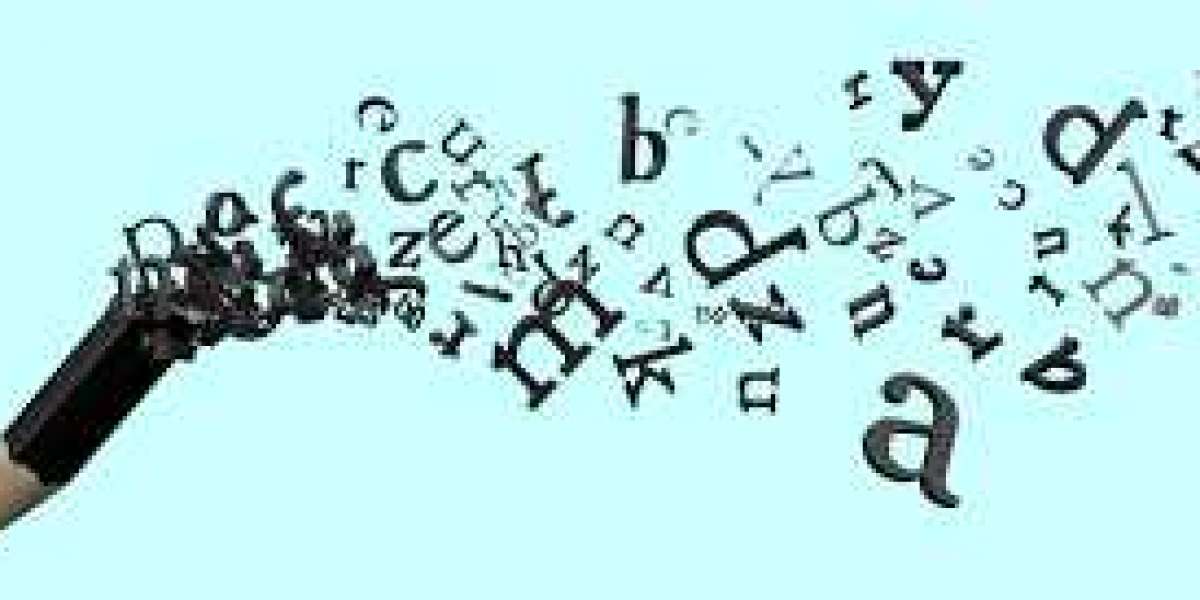 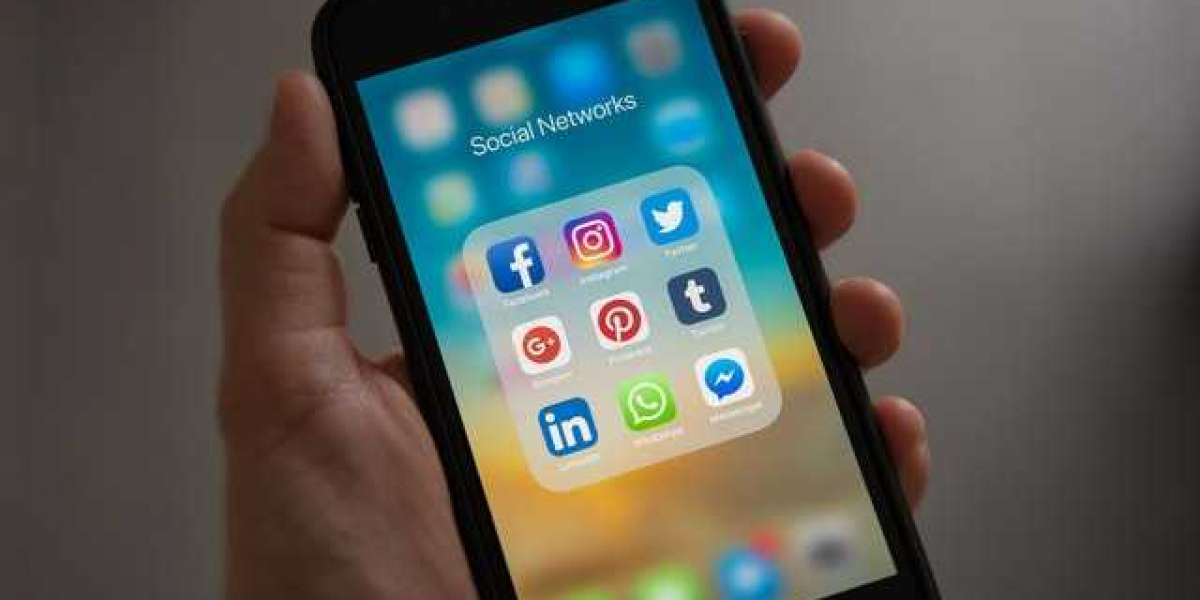 Opinion: Is 'social' media the greatest oxymoron of our time? 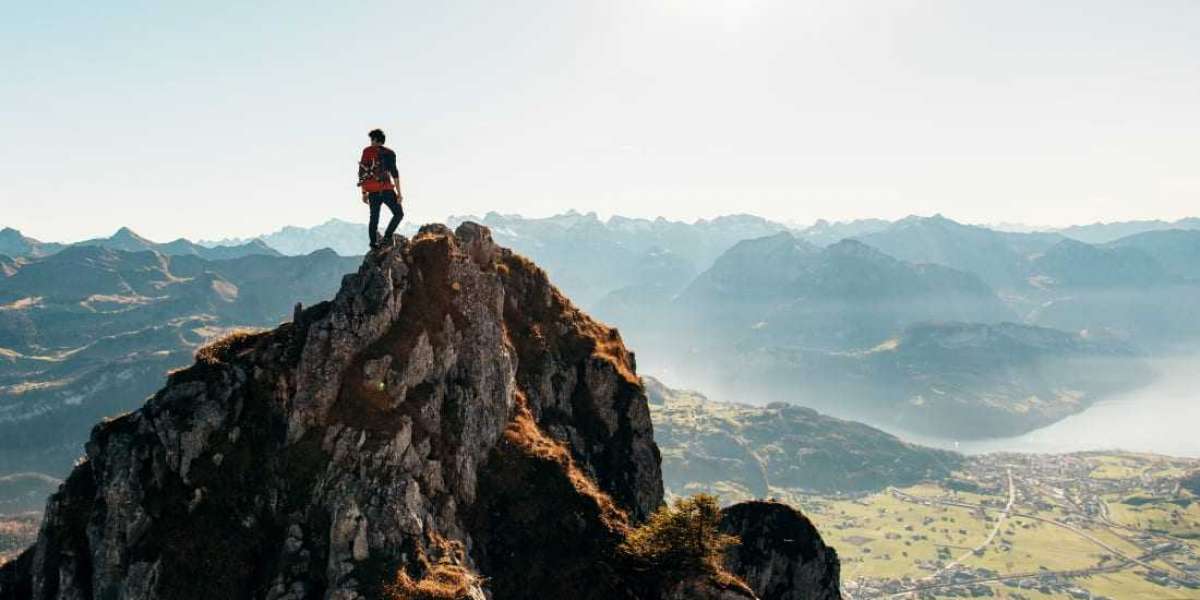 Travel makes us happy: Here’s why